The oil and gas industry is highly cyclical, and the cycles can last many years. In the 1990s, crude oil prices fell steadily and in the new millennium, the first few years saw steadily rising prices. The Great Recession put a damper on some experts’ prediction of $200 per barrel prices. Although the oil industry is highly profitable in some years, its long-term profitability is not much higher than the average profitability across many industries. 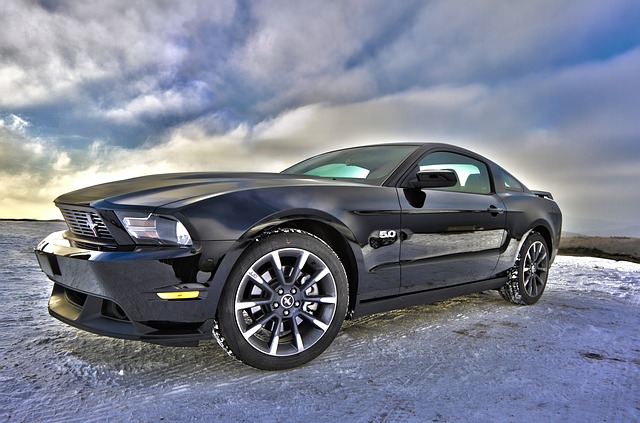 In the US, the oil and gas industry has earned return on sales (net income divided by revenue) of about 8% compared to an average of about 6% for all US manufacturing, mining, and wholesale trade corporations. As evidence of the cyclical nature of the industry, some years ago Fortune magazine reported that the oil industry ranked 30th out of 36 industries in return to investors over the 1985–1995 period, 34th out of 36 US industries in return on equity in 1995, and 32nd in return on sales. The oil and gas industry has seen a remarkable bevy of government regulations and interventions over the past century, from heavy taxation of petrol in Europe to US price controls on domestic production in the 1970s.

The creation of the Organization of the Petroleum Exporting Countries (OPEC) represents government intervention on a global scale. OPEC was founded in 1960 with the objective of shifting bargaining power to the producing countries and away from the large oil companies. In 2006, Angola became the 12th member of OPEC, and there was speculation that Sudan might be next.